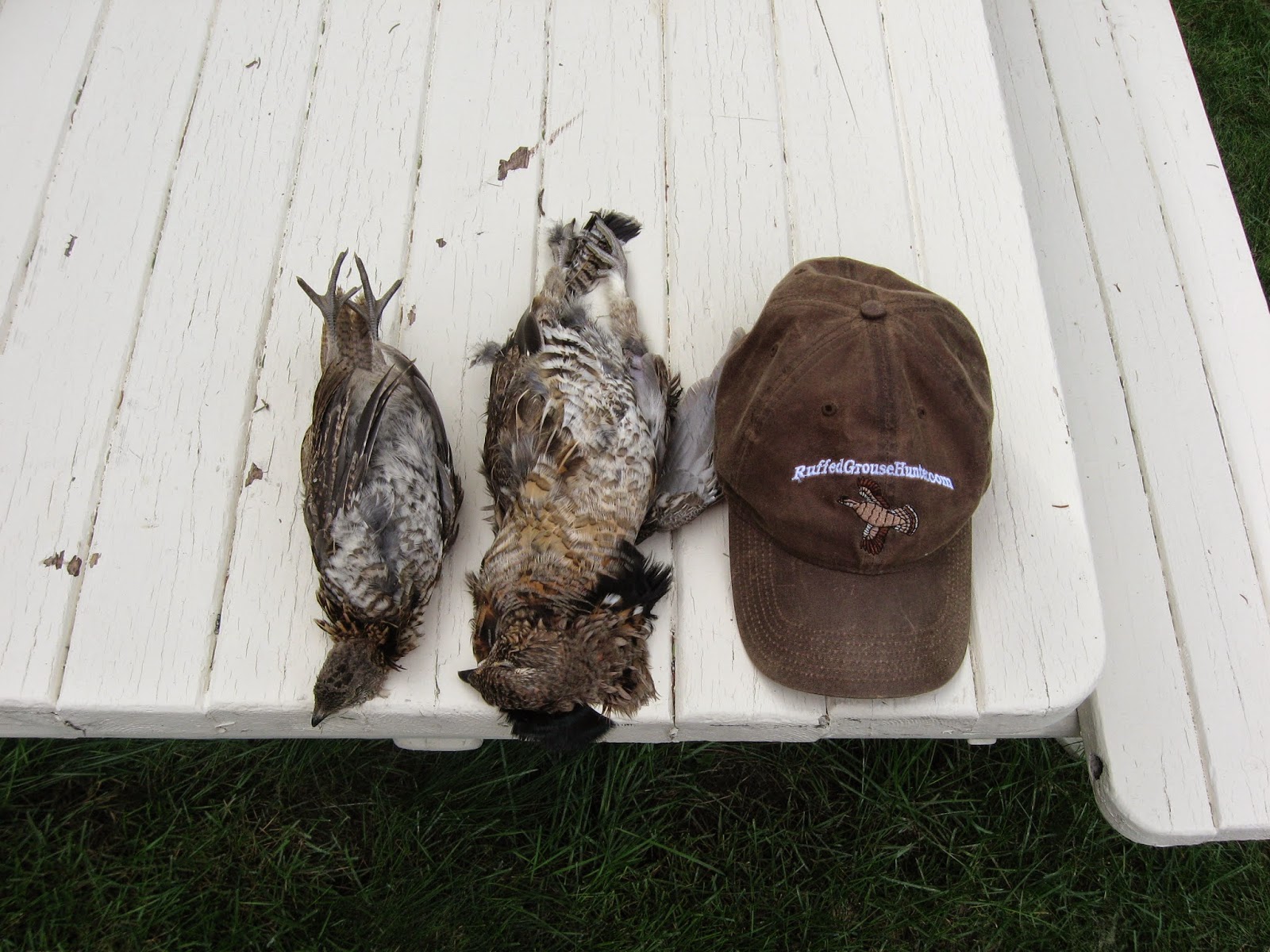 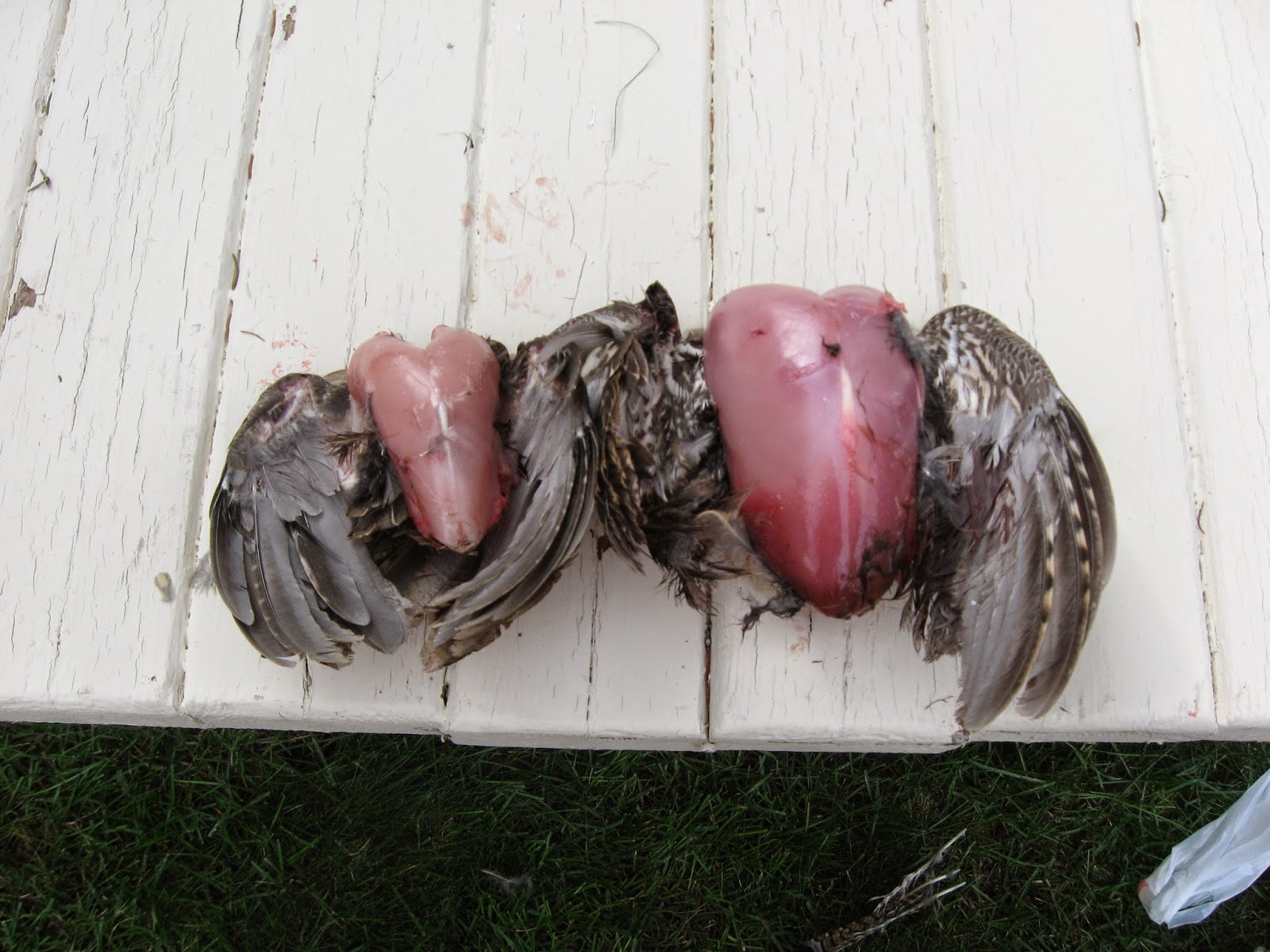 Both birds cleaned.  You can see the difference even more clearly.