New RuffedGrouseHunter.com Hats Are In.

I have a limited number of hats for sale.
If we sell out I'll get more made.
New RuffedGrouseHunter.com hat.
100% Cotton
1 size fits most
light tan color
Check them out on ebay 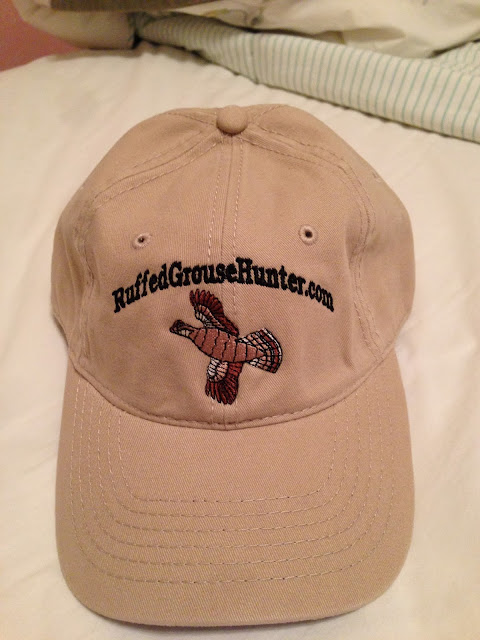 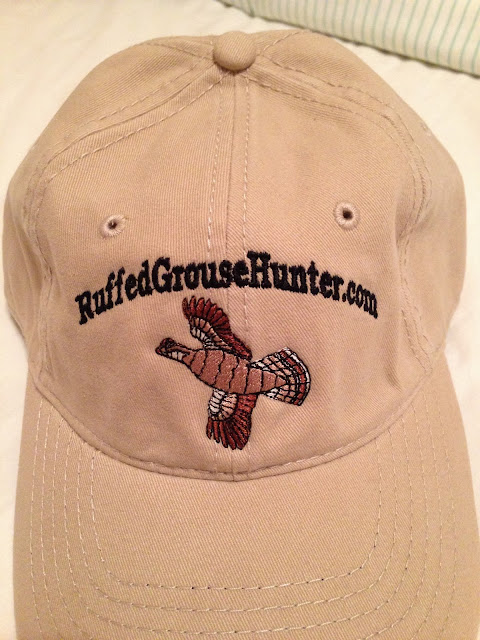 “Late season birds are tougher to kill because of their thicker feathers and heavier layers of fat and down.” How many times have you heard that? I’m sorry, but it’s not true.

As fall wears on into winter, wild waterfowl and upland birds have progressively LESS access to food. This is due principally to snow cover. So fat layers and muscles of wild game birds do not get thicker or heavier as fall hunting seasons transcend into winter.

As far as the birds being “more feathered-out” late in the season, that’s another fallacy. By November 1st they have all the head, neck, body and flight feathers they’re ever going to get. Now, they might have a wee bit more insulating down. But in my necropsies of thousands of waterfowl and pheasants, down has never proven to be a significant pellet penetration inhibitor regardless of thickness. Bottom line: there’s nothing anatomically or physiologically significantly different about wild game birds during late fall and winter which makes them harder to kill.

What is changing as the season wears on is that average daily temperatures decline. All shotshell ammunition – factory or reloaded – sheds velocity quicker and patterns open more as temperature drops. The atmosphere also becomes denser. The denser the atmosphere, the more resistance confronts the projectiles. The denser the medium a projectile has to pass through, the more quickly it slows down. If the projectile is deformed (as would happen to the vast majority of lead pellets and the pellets in soft, nontoxic shot types such as bismuth and several plastic-tungsten alloy types), it will diverge from the point of aim at an angle ever greater the denser the atmosphere becomes.

Read the rest of the ShotgunLife article to find our more and how to adjust for colder temperatures.
No comments: