View All Hunting Gear At
UplandBirdHunter.com 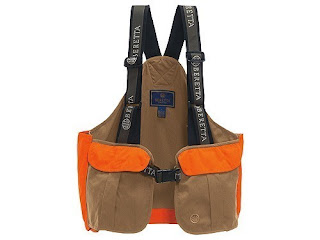 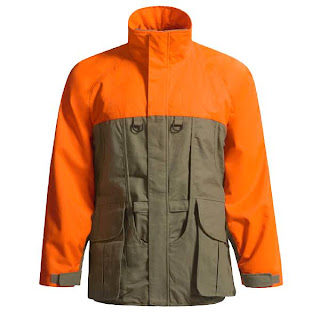 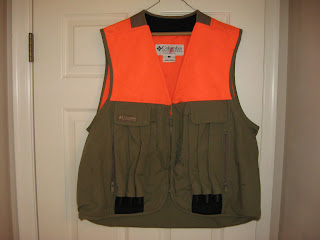 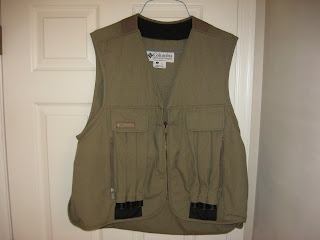 The pheasant outlook for the top states is good this year. For the long term, there was a general sign-up for the Conservation Reserve Program (CRP) this summer for the first time in several years. Although pheasant hunters won’t get any benefit from newly enrolled CRP ground this year, they will by next year -- and it should help to reverse a general trend of habitat loss across the pheasant belt.

When it comes to pheasants these days, there's  South Dakota and there's everybody else. South Dakota is the only state where hunters harvest over a million roosters annually, and last year the total was over 1.6 million. That's more than twice as many as the next best state. This year's brood survey was up from last year's, just slightly. Significant increases were observed in the areas around Mobridge and Pierre, both of which benefitted from excellent habitat due to above-average moisture. The Chamberlain area, always at or near the top in the state, was down from last year but is still very good.

As this is being written, it appears that farmers may well be harvesting early this year (as opposed to last year's extremely late harvest) due to a relatively dry summer. That means early season hunters should find most of the grain already in the bins, and the birds' safe hiding places more limited than last season. The fact that hunters bagged fewer roosters last year should mean a few more old, long-tailed, long-spurred birds in this year’s bag.

Kansas pheasant hunters bagged 746,000 roosters last year, about a 10 percent increase from 2008. Spring crowing counts were similar to last year, although with slightly different distribution: up in the western half of the state, down in the eastern third. Although August survey data have not been compiled at this time, nesting conditions were positive nearly everywhere in the state. The exception was a few counties in north-central Kansas, which were hit by heavy rains in June. This year, western Kansas should be at least as good as last year if not better, with the northwest looking like the top area. Central Kansas will also be good.

Although it's not South Dakota, North Dakota remains one of the top pheasant states. Hunters bagged a total of 650,000 roosters last year. Crowing counts this spring were down just slightly from last year. On the positive side, nesting conditions were very good across most of the state. Summer counts have not yet been tabulated, but it appears that the southwest -- west of the Missouri River and south of I-94 -- will be very good this year. There will also be significant improvement in the southeast, although there are also pockets where heavy rain and hail will have hurt bird numbers. The south-central, central, and northwest regions should be about the same as last year.

Iowa, where pheasant hunters bagged over a million birds as recently as 2003, set another all-time low last year with a total bag of 271,000. If that’s not bad enough, August roadside survey counts this summer are down 25-30 percent. The only areas of the state with decent bird numbers are the northwest and north-central.

Nebraska does not yet have harvest data from 2009. However, the July Rural Mail Carrier Survey showed counts similar to last year. The best area of the state should be the southwest, where there is also good public access.

Overview: Pheasant numbers appear to be holding steady in the Dakotas, Kansas, Minnesota and Nebraska, the heart of the Heartland's pheasant range. That means fun months ahead for pheasant hunters and their bird hunting companions.
Also holding steady are Conservation Reserve Program (CRP) acres. The recently completed general CRP signup will likely keep the program at or near 32 million acres nationwide, much of it vital ringneck habitat. And the federal "Open Fields" initiative is off the ground, which will help states launch or enhance public hunting access programs tied to wildlife habitat improvement. Your support of Pheasants Forever has been critical in the success of both programs.
In contrast to a respectable outlook across last year's top five pheasant producing states are the bleak prospects for the longtime pheasant stronghold of Iowa (read the Iowa entry for full details). Across the rest of the U.S. pheasant range, prospects are murkier, with a snowy winter and wet springs hurting pheasant production in many areas. Still, pockets of habitat and birds to be chased exist, and any day spent pheasant hunting is a day well spent.
Remember to always consult official state hunting regulations for rules and season dates, and please carry Pheasants Forever's code with you into the field this fall:

As a member of Pheasants Forever, I believe in conserving wildlife and protecting the environment. I promise to leave the outdoors a little better than I found it. I will hunt safely and treat hunting on public and private land as a privilege. I will always ask permission before hunting private land.